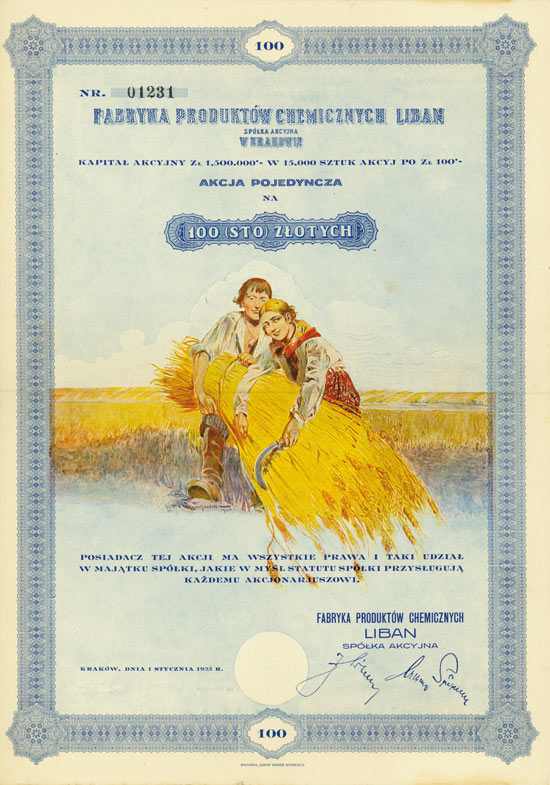 The company was founded in 1873 by the Polish Jew Bernard Liban. In 1925 the company became a joint-stock company. Jan Liban, nephew of Bernard Liban, became the company director. Jan Liban as well as a large group of his employees were rescued by Oskar Schindler during the Nazi-occupation. It is said that Schindler won the company during a card game. At the end of 1939, Oskar Schindler (1908-1974) had come to Krakow as a merchant and bought two Jewish companies which produced enamel. Most of Schindler’s employees were Jewish. Schindler used his good contacts with government officers to prevent his employees to be deported. He employed roughly 900 Jewish people. Among them were several workers who were too weak to work, but Schindler employed them to save them from the Nazis. In October 1944 Schindler was granted the right to rebuild his company in Brünnlitz. He was allowed to continue the employment of his Jewish workers, as such saving their lives. In 1993 Steven Spielberg documented the life and achievements of Oskar Schindler in the film Schindler's List. Spielberg filmed at the original place, the former buildings of the Liban company.